Heeding governmental recommendations concerning large public meetings the Executive Board of the Goschenhoppen Historians has announced the cancellation of the March Meeting scheduled for Thursday, March 19.  Candace Perry 's entertaining program on Early American Traveling Shows will be rescheduled later this year. The Historians regret this cancellation but recognize that much of our membership and those who attend our programs are in the age range that is being hardest hit by the CORVID-19 virus and it is in everyone's best interests to be cautious at this time.

Everyone is cordially invited to the Goschenhoppen Historian's free monthly programs.

Focused on the Goschenhoppen region, meetings are always informative, entertaining and inspiring.

Third Thursday of each month, 7:30pm.

Casting Cannons for the American Forces in the Revolutionary War: Antes' Family Involvement

At the outset of the Revolution the small number of artillery pieces held by American forces had been imported from Europe and there was no American production of heavy armaments.  It was obvious to both sides of the conflict that without additional artillery the American cause would be seriously handicapped and England very successfully blocked the importation of any such arms for revolutionary forces.  Local historian Robert Wood will present an interesting program documenting Pennsylvania's iron furnace's efforts to address that imbalance at the Goschenhoppen Historians' February meeting.

It was clear that needed artillery would have to be cast here in the colonies to overcome the British embargo. But, it also quickly became evident that there weren't any iron furnaces in Pennsylvania, or throughout the colonies, with the knowledge and experience to produce such armaments.  Frederick Antes, first born son of immigrant Henry Antes, had considerable experience in gunsmithing with the Moravians and so was tapped by the Committee of Safety to be chief founder for a while at Warwick and Reading iron furnaces. A younger brother, William Antes, was also involved with both furnaces throughout the war effort.  Unfortunately, neither the Antes' nor the furnace’s master founders knew anything of casting large cannons. But they applied their patriotic spirit and ardor to the job at hand and began attempts to make useable cannons. However, getting their new ordinance to pass the rigorous proof testing as per contract was another story.

Mr. Wood will present the compelling story behind these efforts as our infant nation struggled to maintain its independence from Great Britain's far superior military presence.  His presentation is well supported by a Power Point presentation highlighting local iron furnaces and their cannon casting efforts. The meeting will be held on Thursday, February 20, 2020, at 7:30 PM at Red Men's Hall, the Historians headquarters, 116 Gravel Pike (Route 29), in Green Lane. 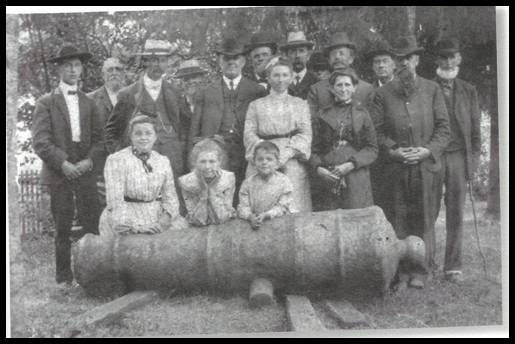 Search the cupboards, basement and atttic to find anything related to the growing, harvesting, shucking and utilization of corn, our 2020 Festival theme.

A History of the Christmas Putz

Continued from the September meeting, watch the remainder of this interesting documentary on the Pennsylvania Germans.

Quilting: Then and Now

Noted Quilter and Goschenhoppen Historians member, Linda Szapacs, will present a beautifully illustrated program with historic quilts from her own and the Historians’ collection and modern quilts of her own and other contemporary quilters.  She will explore the roots of quilt making and early and more recent methods and materials. Many quilts, new and old will be on display. Linda is a talented teacher and weaves an interesting story. 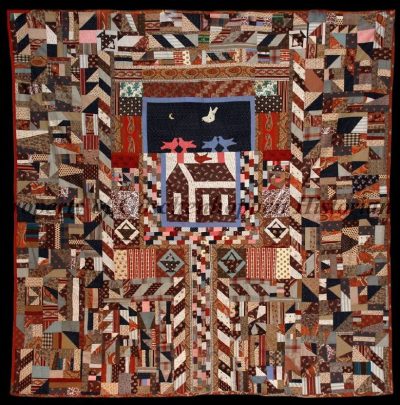 The September meeting of the Goschenhoppen Historians will feature part 1 of a documentary film exploring the roots of our Pennsylvania Dutch culture and language in the Palatinate region of southwestern Germany.  Inspired by Berks County native, and folk musician, Doug Madenford’s quest for his roots, German film makers Benjamin Wagener and Christian Schega produced a documentary film, “Hiwwe wie Driwwe,” loosely translated as: Over Here the same as Over There.

Filmed in both Germany and America with subtitles in English when Dutch or German is spoken, it shows an interesting amalgam of cultural endurance and evolution.  At 91 minutes long it will be shown over two Historians’ meetings, the first in September, and the final segment in November. Join us on Thursday evening September 19, 2019 at 7:30 PM at the Historians’ headquarters in Red Men’s Hall, 116 Gravel Pike (Route 29), in Green Lane.  As always, there is no fee to attend and light refreshments will be served at the conclusion of the evening’s program. Further information at 215-234-4119

Our June monthly meeting is always one to look forward to! This year's on-site meeting is at our own Henry Antes House. The main level of the house is open during our Annual Folk Festival but this is a rare chance to tour the house from top to bottom. There is no electricity in the house so be sure to bring a flashlight. Free and open to the public.

NOTE: this event is not at Red Men's Hall - it is at the Antes Plantation, 318 Colonial Road, Perkiomenville. 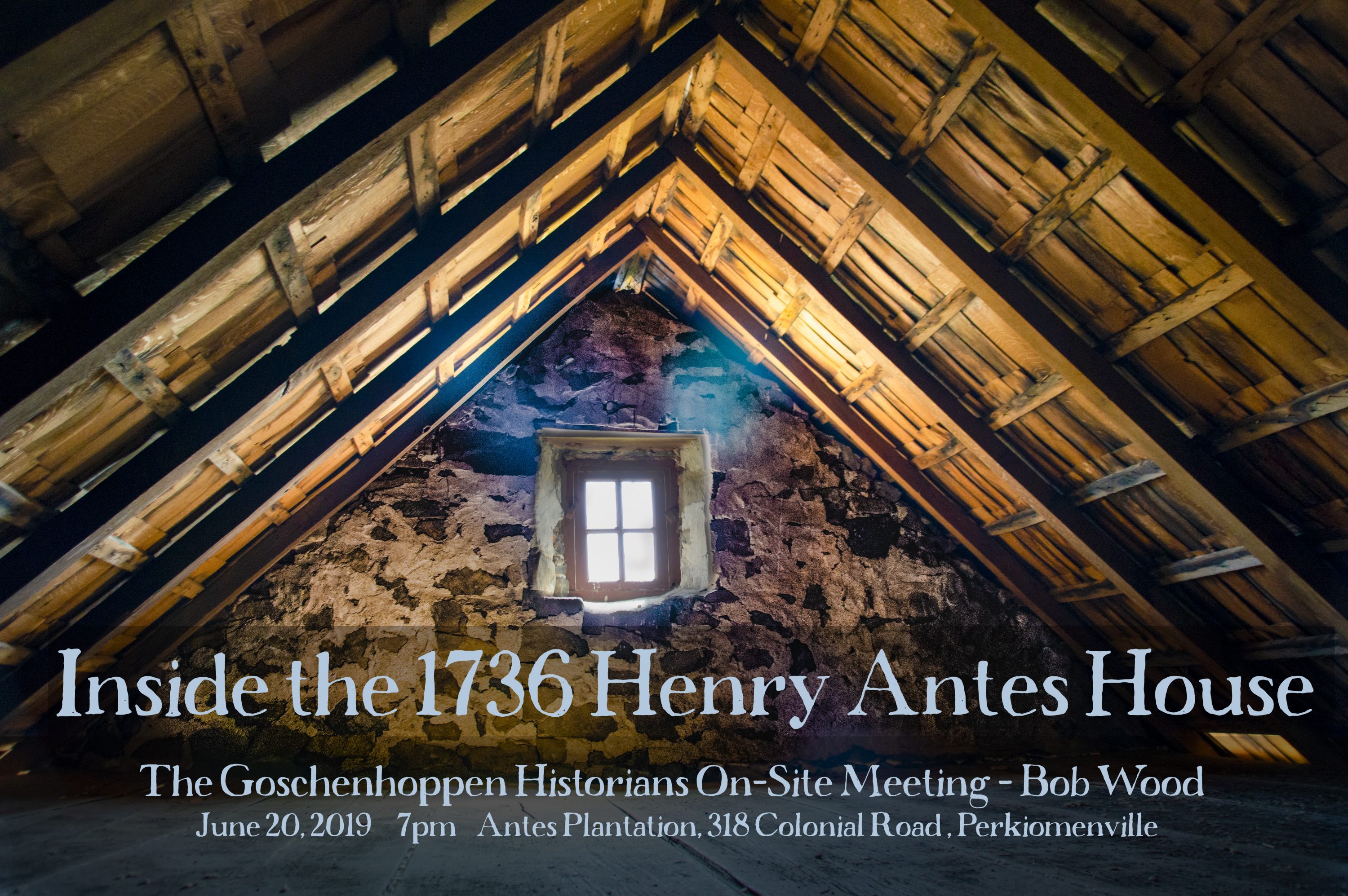 Retired teacher and President of the Goschenhoppen Historians 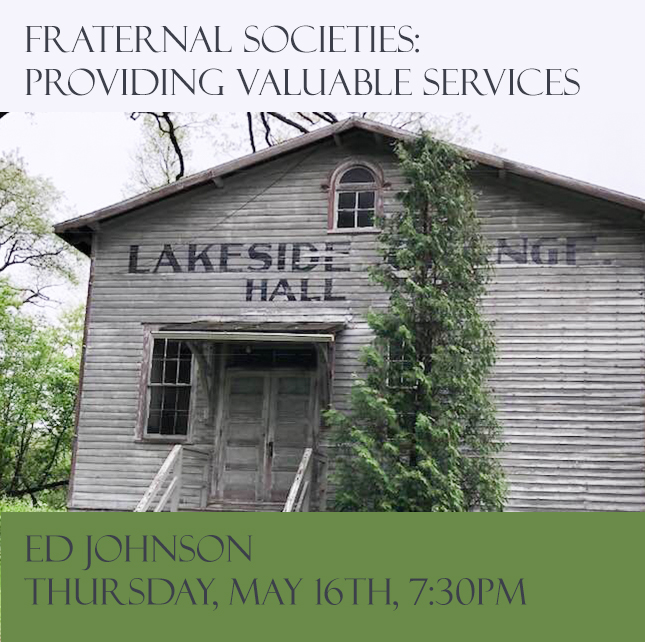 Who was Henry Antes and why is he important in the history of the Goschenhoppen Region?

Bob Wood’s illustrated talk will develop the story of the Antes family in Germany and in early Pennsylvania. For the past fifty years, the Goschenhoppen Historians have devoted themselves to restoring the 1736 Henry Antes House and plantation in Upper Frederick Township, presently the site of the Goschenhoppen Folk Festival. Thanks to their efforts the house is now a National Historic Landmark. Much of his presentation will deal with the architecture and restoration of the Antes House. Few people in the very early Germanic settlement of Southeastern Pennsylvania (before 1750) were more noteworthy than Henry Antes for his work with religious, civic, and economic development of the region. 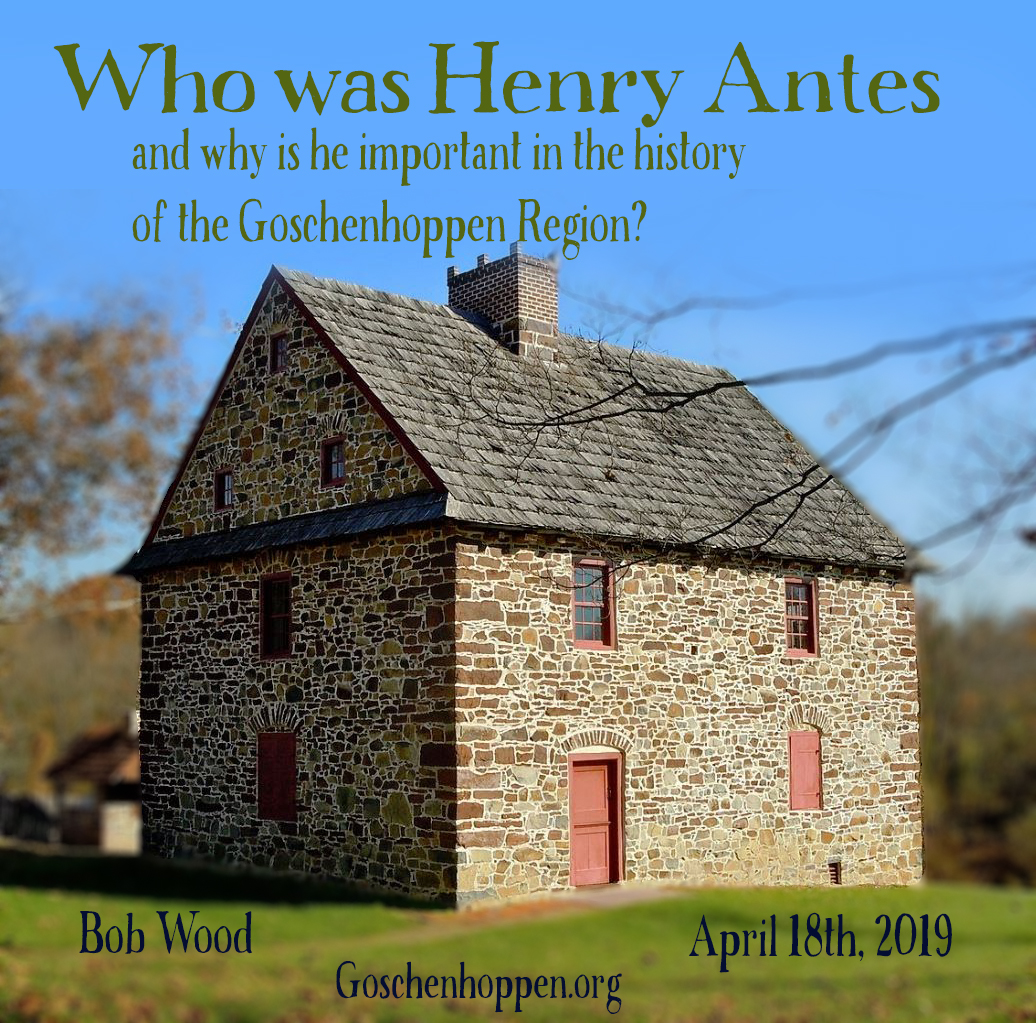 In 1908 the Mennonite community sent a 1909 Page-A-Day Calendar to Annie Funk, serving as a missionary in India.  Each of the days was inscribed with a message of some sort from family and friends in the Hereford/Bally area of Goschenhoppen. 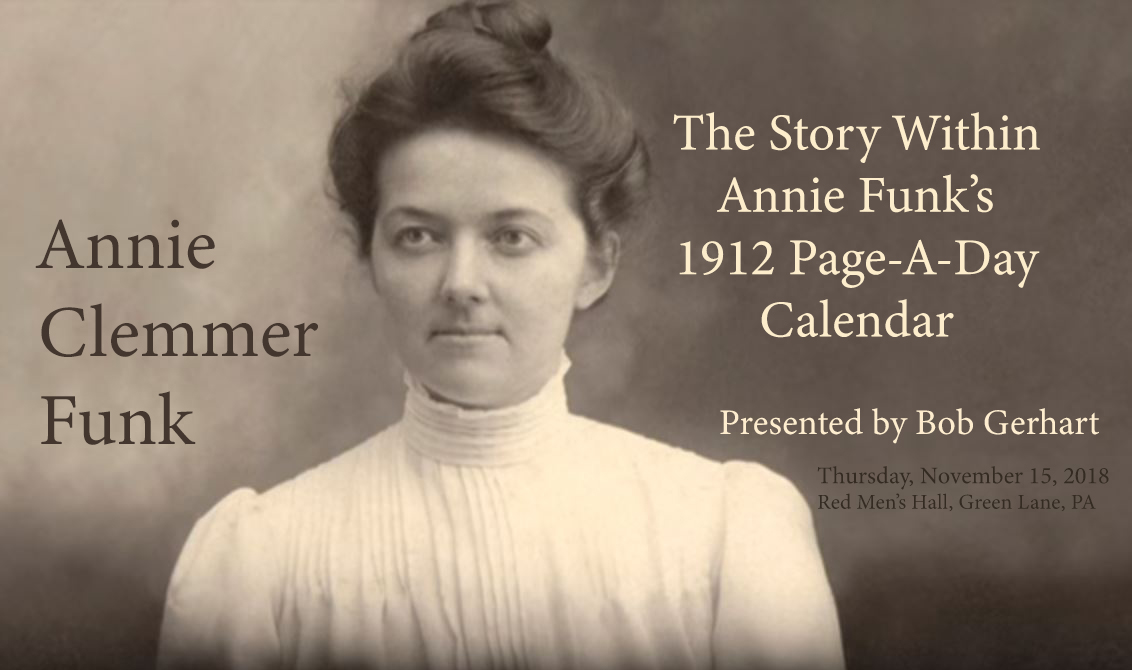 Hessian Soldiers In The American Revolution 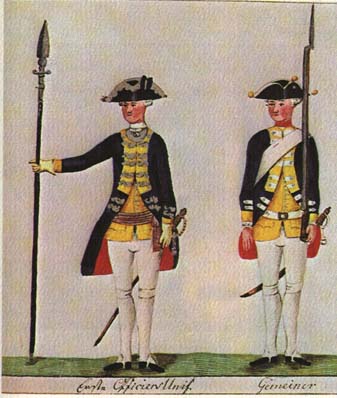 Military historian Michael Jesberger will present a program on “British and Hessian Prisoners In Pennsylvania” at the February meeting of the Goschenhoppen Historians. His presentation will feature reproduction Hessian uniforms and equipment, journals, and eyewitness accounts to bring to life the experiences of British and German P.O.W.s held in southeastern Pennsylvania. 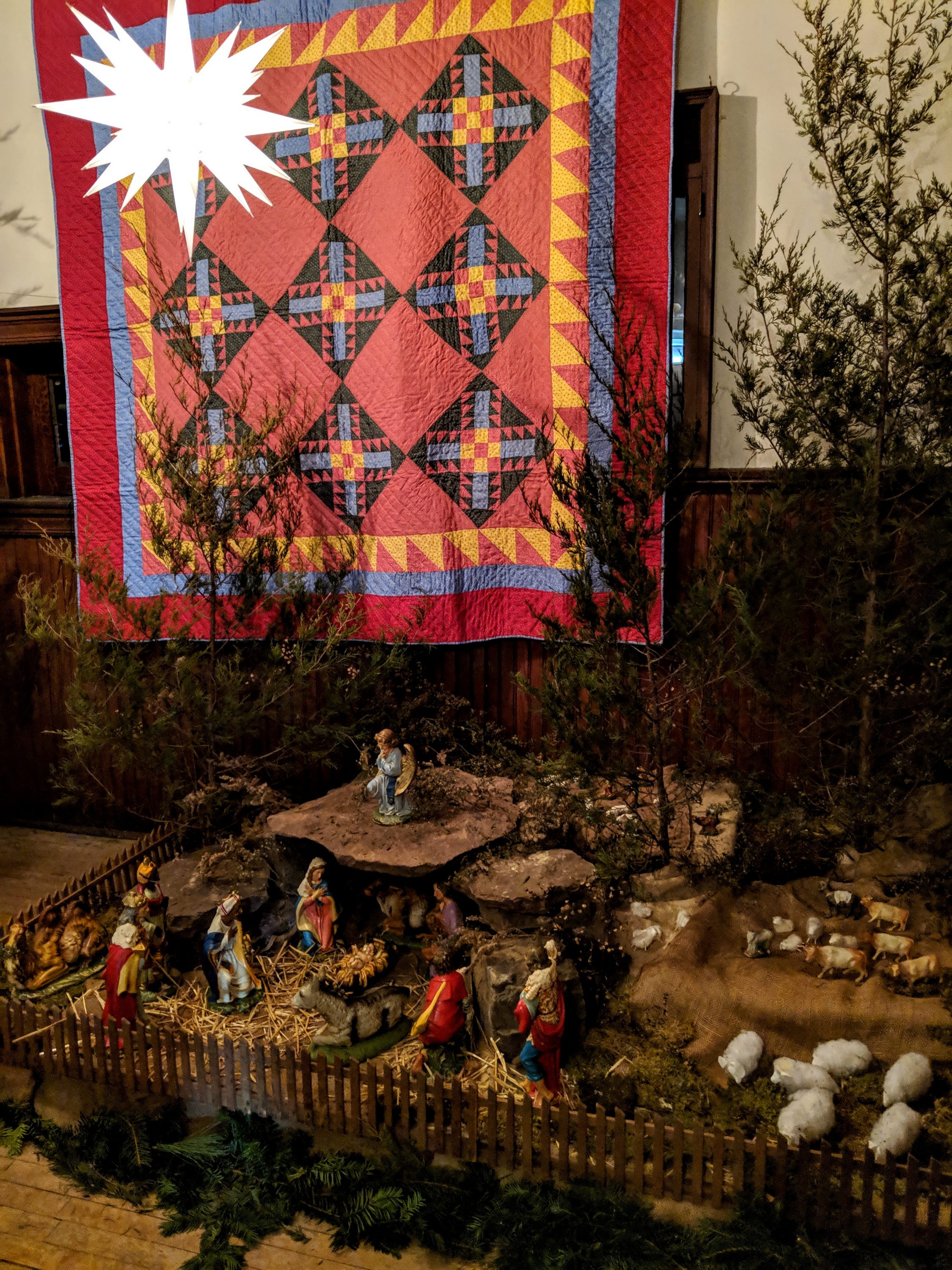 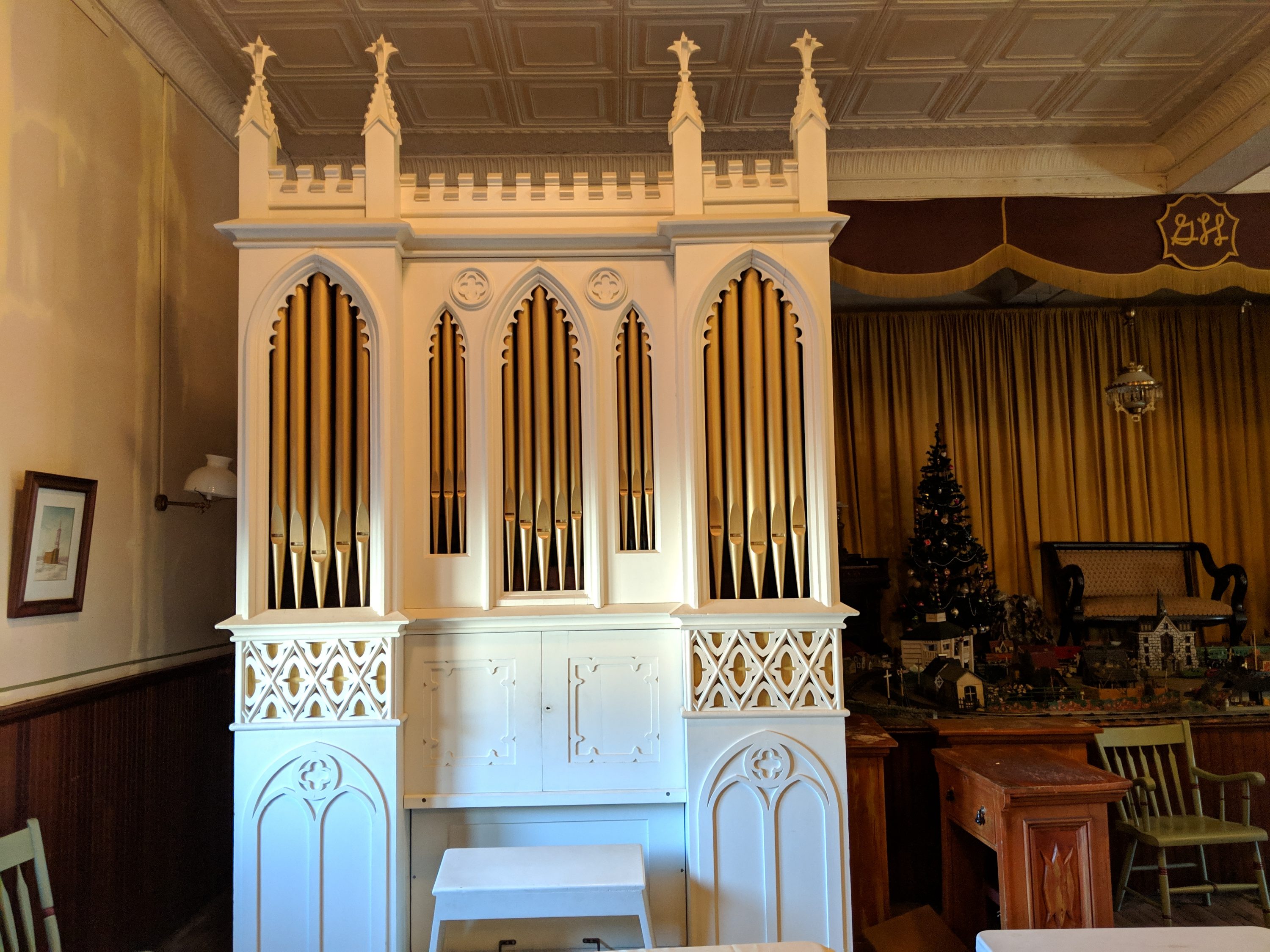 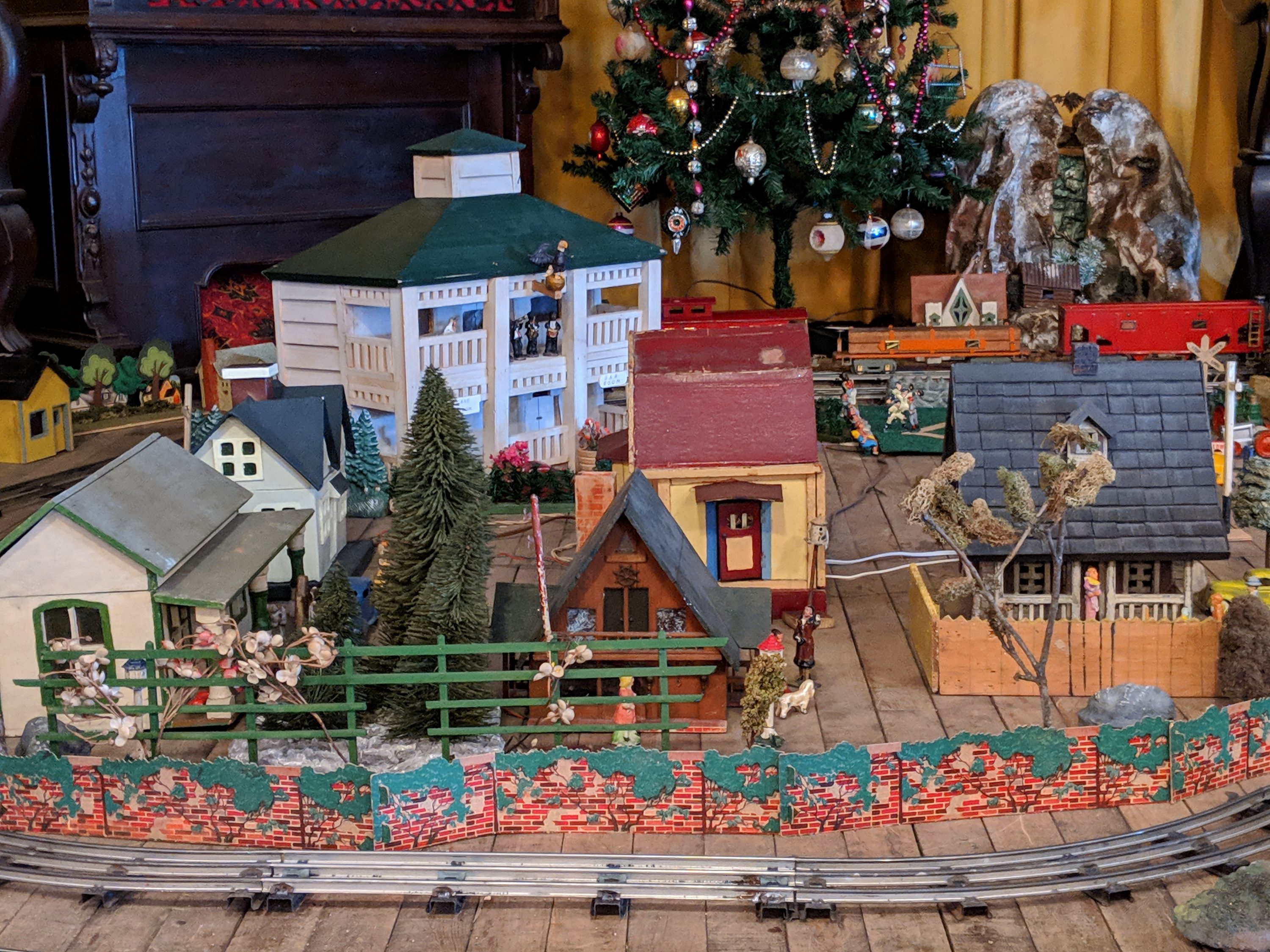 Wetzel’s Mill Restoration and Museum Project: Illustrated presentation of the past, present, and future of the Wetzel Mill on Unami Creek. 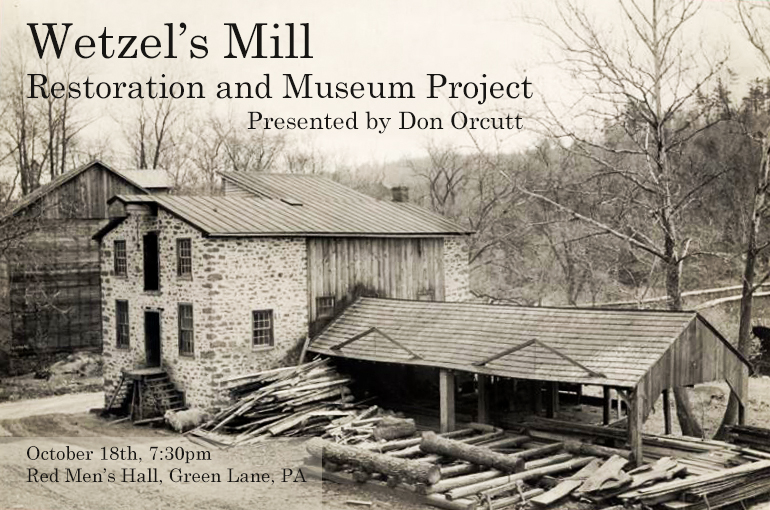 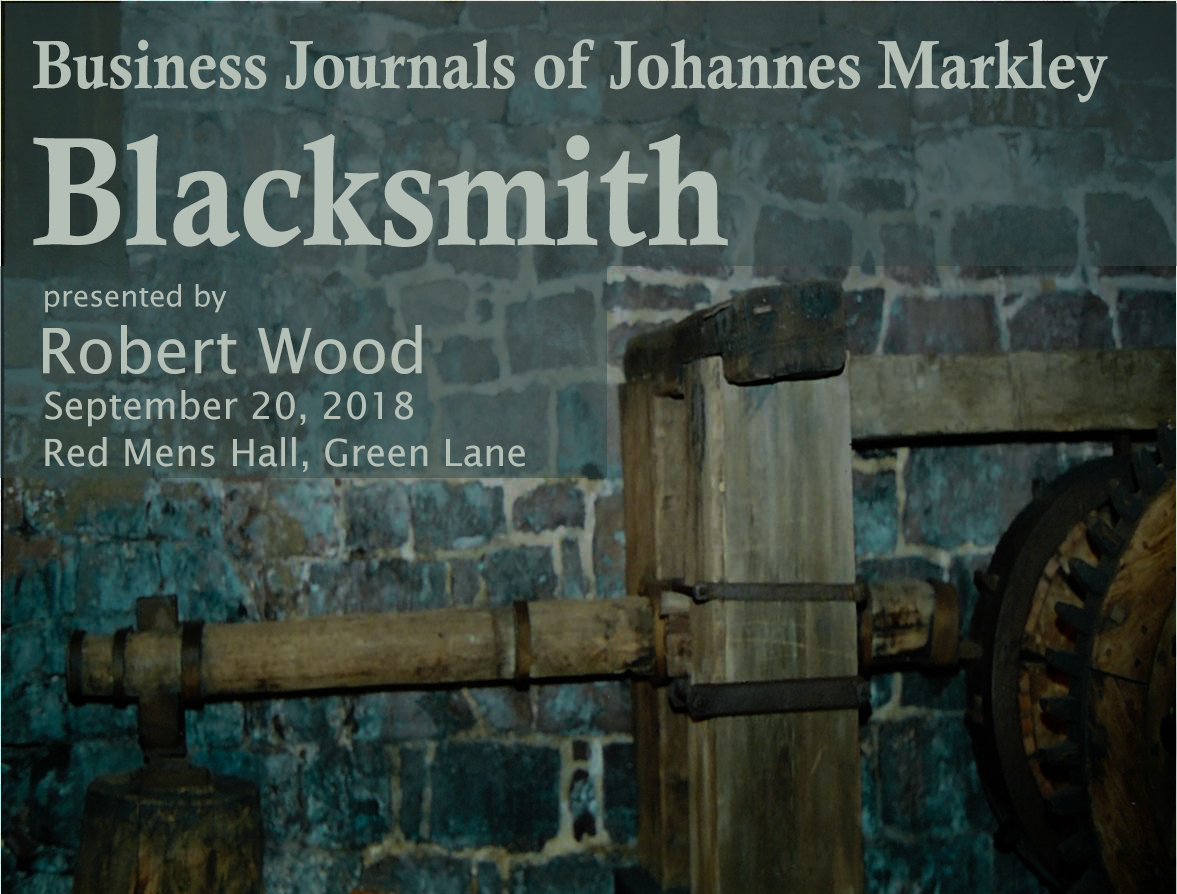 A historian and Fraktur specialist 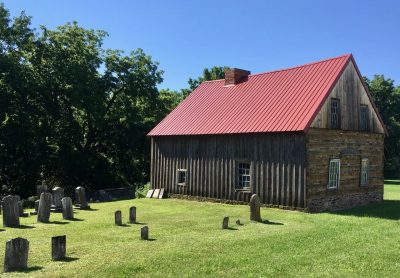 Indian Trail to Highway of the New Republic

Retired History Teacher and President of the Goschenhoppen Historians 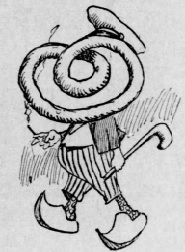 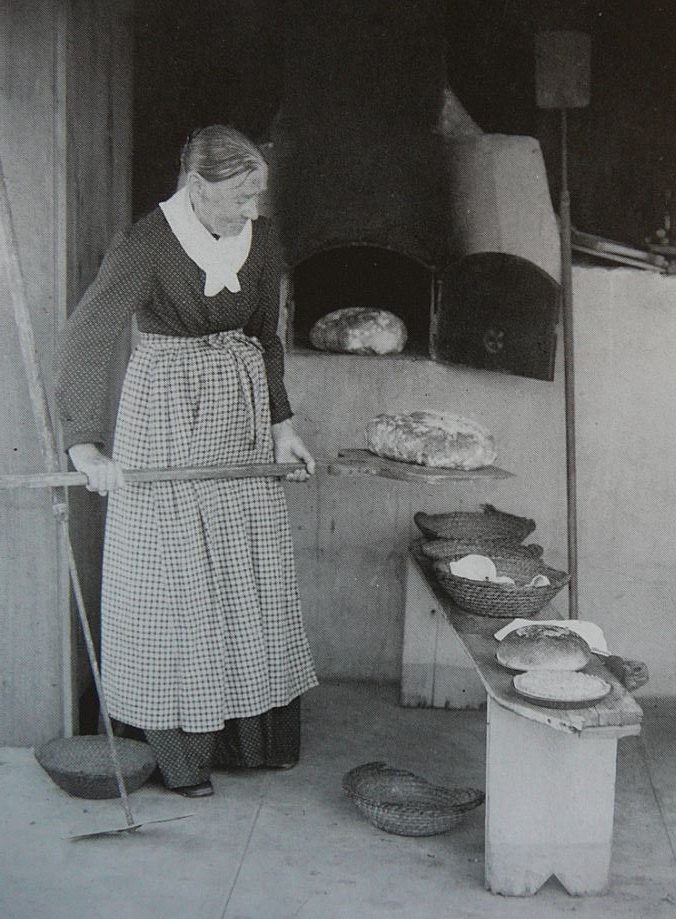 (theme to be announced)